Andrew Godwin has learned quite a bit about migrations in his time, and the last year has been quite special in that respect 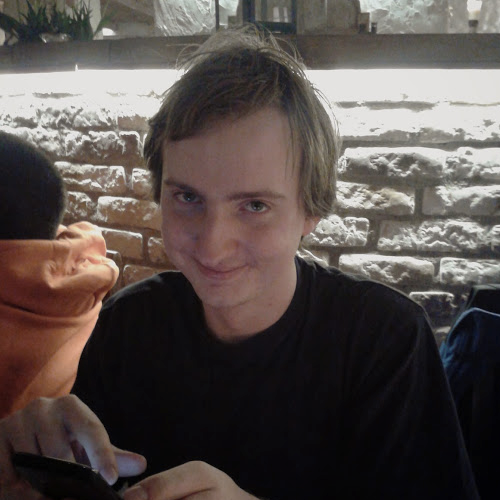 Andrew is well-known to many in the Django community for his sterling work on the South database migration tool, which he created and has maintained for seven or eight years now. More recently he used Kickstarter to raise funds to replace South with an all-new migrations framework for the Django core.

Always an entertaining speaker, Andrew has chosen Digging into Django's Migrations as his topic this year. He plans to take an in-depth look at Django's new migrations framework, explaining the component architecture, highlighting issues with multiple database backends, and showing how management commands typically get routed through the software.

Andrew's talk requires very little prior experience with Django, but nevertheless manages to give an in-depth view of an important new aspect of Django.

Not only does Andrew know about data migrations, this year he learned something about physical migration when he became a Senior Software Engineer on Eventbrite's architecture team and moved from London, England to San Francisco.

If you need to understand migrations (and anyone involved in the storage for a developing system does) Andrew's talk is sure to inform, enlighten and entertain.